Last night I had the opportunity to watch The Dirt, a Netflix biopic on the infamous 80s rock band Motley Crue. The book turned movie gave us a glimpse into the craziness of the bands plight to fame, struggle with drugs, and victory over an industry that is known to make or break people. I’m familiar with bassist Nikki Sixx as I follow him on most social media, various podcast, and glanced at Heroin Diaries. This film allowed me a peek into the lives of the Tommy, Vince and Mick to get some of the scoop. Anyone who loves the cru should visit Netflix to check it out and share their thoughts…and read the book.

Personally, I’m in love with music biopics; the world needs more of them! I think they feed the celebrity worship that this generation fiends for. I think they take us back to when we bought that first album or that first concert ticket and the nostalgia surfaces. I think they serve as inspiration to watch humble beginnings and stadium fantasy endings. I think they tie up lose ends for those who were forced to deal with their favorite band breaking up, or the death of a member. In my lifetime, I’ve seen a bunch of  loosely done biography music movies and it introduced me to older artist. Anybody remember JLo in Selena? Who could forget Angela Bassett as Tina Turner in Whats Love Got To Do With It? What about Jersey Boys or Ray? Bohemian Rhapsody was a blockbuster and it brought together a shit ton of generations touched by Queen’s music.  I see no down sides when it comes to these types of films as long as they do it while folks are alive to give their input (if they can).

So…This is great news for binge watchers everywhere! Apparently Netflix has allowed its users to download some of their favorite shows to watch later. Get more info here 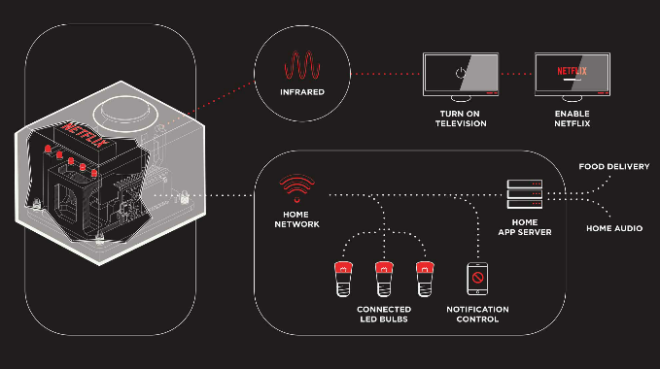 In an attempt to make us all comsumers of life, Netflix is finding more innovative ways to keep you glued to the tube.